For over forty years my essential soul mate and I have been married. She has endured it all with a response of patience, love and understanding. I can say with total honesty and accuracy she has been an equal partner in every achievement I claim for myself . The same is true with regard to every accomplishment we have had professionally, financially and personally. As we are fond of saying “Together we make a winning team.”

On February 27th we had our wedding anniversary and today is her birthday. So much of this blog is devoted to me that today I’d like to share her accomplishments. What follows is the supporting documentation from Gonzaga University when she received their Distinguished Alumni  Merit Award. It is a tribute to her from Gonzaga University.

Lita Barnett was born in Seattle on May 26, 1950. Her parents were operating a resort at the entrance to Mount Rainier, but they elected to go to a Seattle hospital for her birth to be safe. She had two sisters, Monica, Barbara and two brothers Devitt and Hollis at the time of her birth. Devitt died young but the other siblings are alive. She was baptized at St. John of the Woods in Tacoma by Fr. Logan on July 9, 1950 She attended Columbia Crest grade school and Ashford high school. She attended Arizona State college and transferred to the University of Washington with three degrees. She was an honor student throughout high school and college. One degree was in teaching. After teaching for a while, she decided to follow her brother Hollis to Gonzaga Law school where she graduated with a JD degree in 1977. 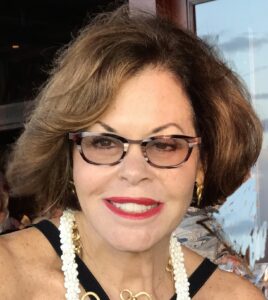 Lita and her husband, Paul Luvera have been together for  over forty years. They married February 27, 1981 in Mount Vernon in a wedding presided over by two Superior Court judges due to the late arrival of the first judge who was scheduled to perform the ceremony. They renewed their marriage at St Joseph’s Catholic Church in Seattle February 27, 1999 with their dear friend, the late Fr. Frank Costello, a Jesuit priest from Gonzaga. Her sister Monica and brother in law Richard were the witnesses.  On their 20th anniversary, they took a number of friends and Father Costello to Positano, Italy to renew the Luvera’s wedding vows. Together they share  8 stepchildren, 18 grandchildren, and 2 great grandchildren

Lita Barnett Luvera and her husband Paul are the  founding partners of the law firm, Luvera, Barnett, Brindley, Beninger & Cunningham located in Seattle, Washington.  Lita and her husband, Paul worked together exclusively handling high profile civil damages cases for over thirty five years. Lita assumed the role of Managing Partner in the law firm.  She handled all of the personnel, general business, tax and accounting matters.  Additionally, she was actively involved in two major areas of trial – client preparation and damages assessment.  She has been instrumental in many of the firm’s large verdicts.  In 2013 the two retired from the active practice of law and enjoy retirement at their Gig Harbor home. 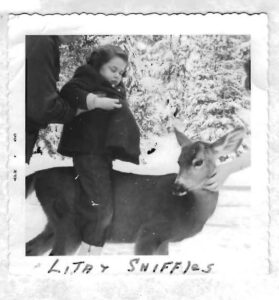 made her well suited for her professional work in representing clients in need of good lawyers. For over 50 years, her parents owned and operated a family-run resort called “The Gateway Inn.”  The property had birds, deer, bear and animals the family learned to relate to. Lita and her four brothers and sisters helped her parents at the resort while growing up.  She has said “working in the hospitality industry, waiting on tables, selling souvenirs, and pumping gas was a perfect training ground for becoming a trial lawyer.  As a trial lawyer, what you really are selling is trust.  To be successful, you must understand human nature and how to feel comfortable expressing yourself in a public forum.”

A Gonzaga Jesuit priest Fr. Vaschon was a friend of her parents and spent considerable time with the family at the resort. He had a profound influence on Lita’s life and was a significant reason she attended Gonzaga University Law School.  Lita has created a  special tribute to Father Vaschon at the chapel built by the Luvera’s in the Gonzaga Law School.

Lita’s relationship with Gonzaga dates back even further. Her father attended Gonzaga University in the mid-1920’s and was a cheerleader when Gonzaga had a football team.  “My mother was a student at Holy Names when she met my father at a Gonzaga dance.  Lita explains:  They fell in love and married.”

Lita and her husband for many years sponsored  “The Luvera Lecture Series” each Fall at the law school, bringing national and world figures to address the Gonzaga community. For some years they have sponsored a scholarship program for applicants attending Gonzaga.

Lita’s passion to serve others is seen in many aspects of her life.  She has been involved in community service and civic involvement in giving of her time and financial commitments to a number of organizations, including The Forgotten Children’s Fund, Special Olympics, University of Washington Child Development & Retardation 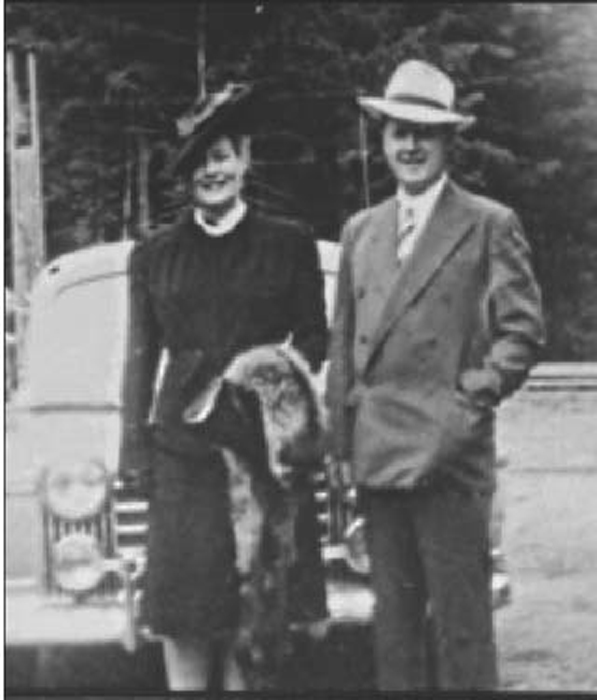 She was actively involved in The Center for Women and Democracy at the University of Washington, where she traveled to Cuba with Senator Cantwell to meet with women who were local leaders and to assist them in becoming more democratic.  Forty one  female leaders attended this mission, where they met and had discussions with Fidel Castro for over three hours.

She  also served for 12 years on the Board of Trustees for PONCHO (Patrons of Northwest Civic, Cultural and Charitable Organizations) to promote the importance of arts in the Pacific Northwest.  Her focus in this organization has been introducing more arts programs in the public schools.  Since earning her J.D. from Gonzaga University Law School in 1977, Lita has volunteered on the Law School Dean Search Committee and the Law School Building Campaign.  She also served as a member of the Law School’s Dean Advisory Council.

Well, that’s an incomplete accounting of the public accomplishments of my extraordinary life partner. It omits her skills in relationships as well as her making my life very special. So. HAPPY BIRTHDAY LITA – love Paul

P.S. Yes, you also get a card and present!