If you want anything said, ask a man. If you want something done, ask a woman.” Margaret Thatcher 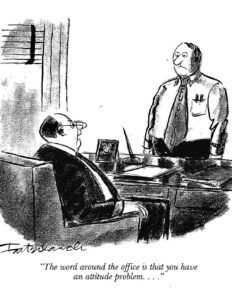 Woody Allen said: “After 12 years of Freudian therapy my psychiatrist said something that brought tears to my eyes: “No hablo Ingles.”