I just came across this photograph taken in 1959. It makes me both smile and be proud.

That's my dad, Paul Luvera, Sr. and my mother, Mary Luvera. We are standing on the steps of the Skagit County Superior Court house. I've just been sworn in by Judges Charles Stafford and Art Ward as a member of the Washington State Bar Association. I was presented to the court by Robin Welts and his son, David Welts, was presented by Alfred McBee, two of the counties outstanding trial lawyers. Dad is very proud and, I suspect relieved that I am a lawyer, something he wanted to become as child back in Italy. But, being poor and not having more then a grade school education before he went to work to help support the family at age twelve, it was not to be. Mother, whose family immigrated from a small island in Croatia,  also quit grade school to help out at home so both were strong advocates of my two sisters and my getting an education. I look back over half a century later and realize how very blessed I was to have these two unique people as my parents. 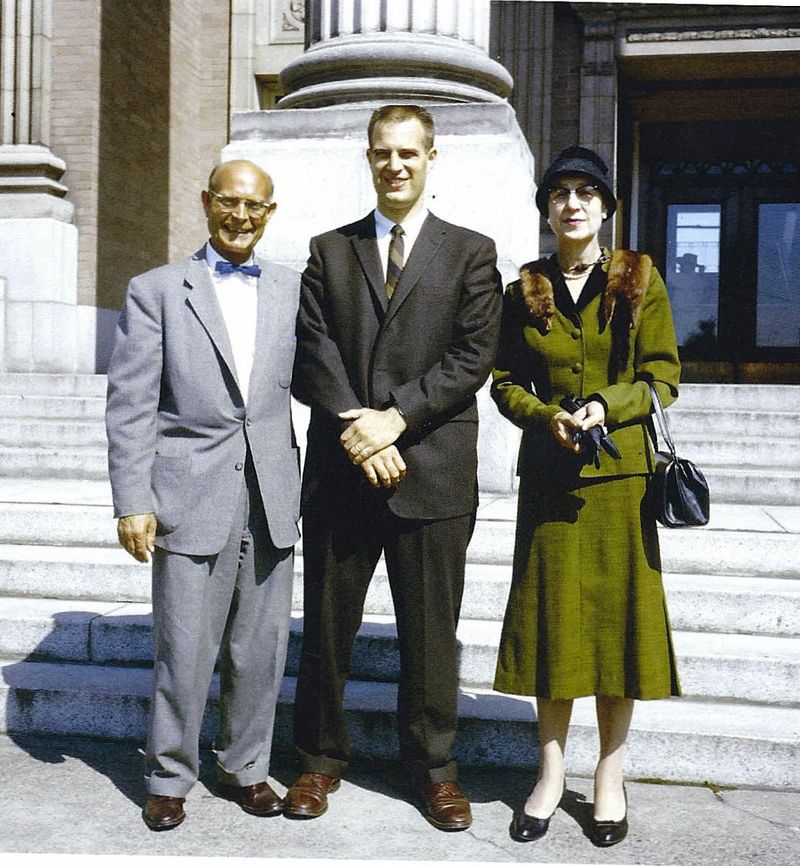