Now that we have finally unpacked our suitcases and had a chance to recover from the many time zone changes, I’ve gone through some of the photos we both took during the trip. We started with a dinner at the Seattle Center and Dale Chihuly glass museum. The next morning we boarded the Four Seasons jet at Boeing field for the first leg of the trip to Japan. 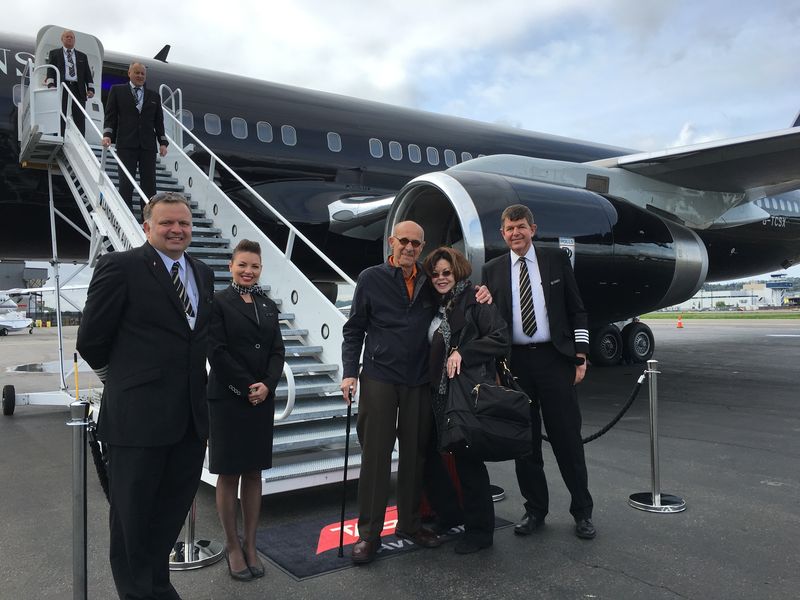 r
The Tokyo Four Seasons had a dinner with Japanese singing and dancing for the group. We had a great tour of the market followed by a Japanese lunch: 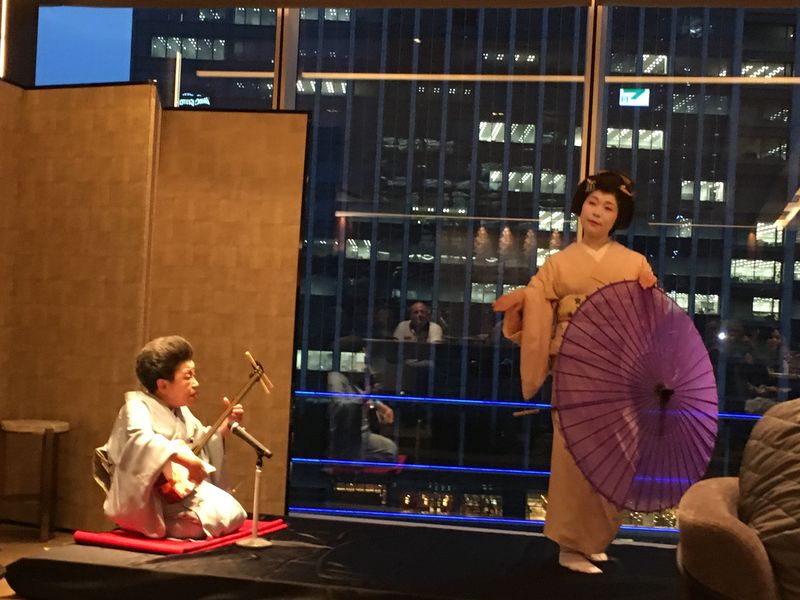 In Beijing, at the hotel, we were greeted by people in traditional Chinese customs with a welcoming reception: 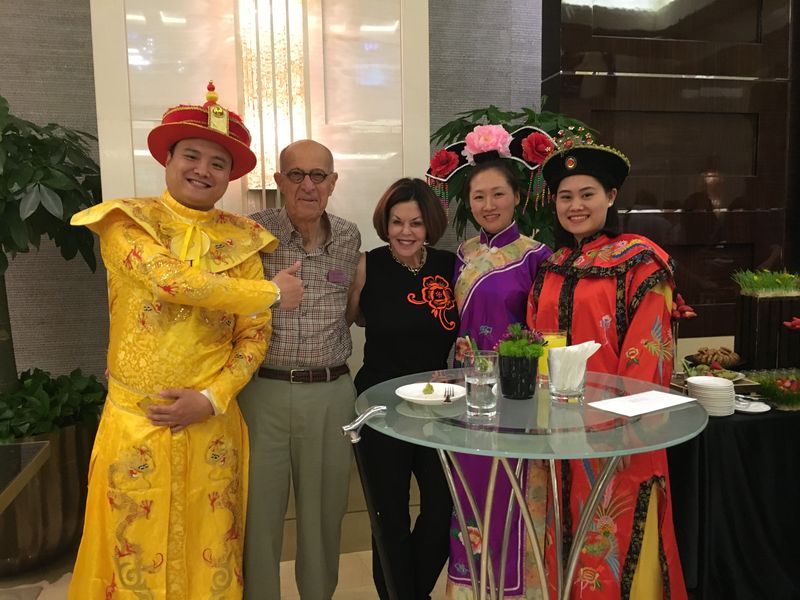 There was much to see and visit while we were in the city, but the Great Wall was most impressive: 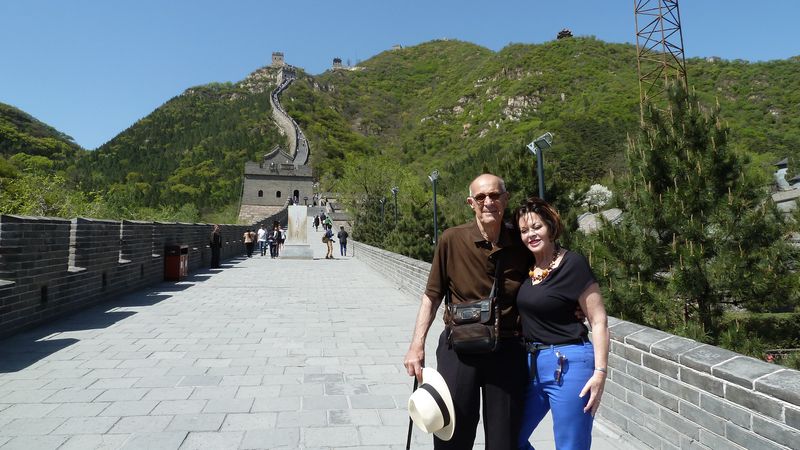 While the Maldives were interesting, Safari in Africa was a huge highlight for the trip. No matter how many times we have done it, each time is a new experience. 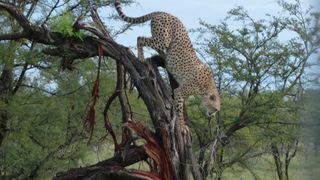 Italy is like going home for us and the Four Seasons Hotel in Florence was spectacular: 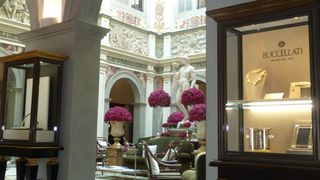 In St Petersburg we were entertained by a Russian group of singers and dancers who put on a terrific show for us. Lita even ended up dancing with them. 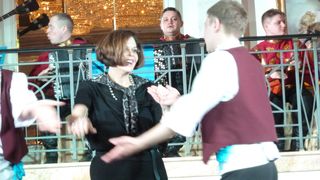 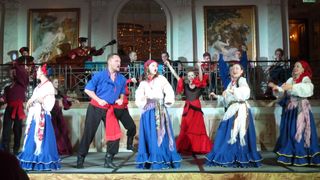 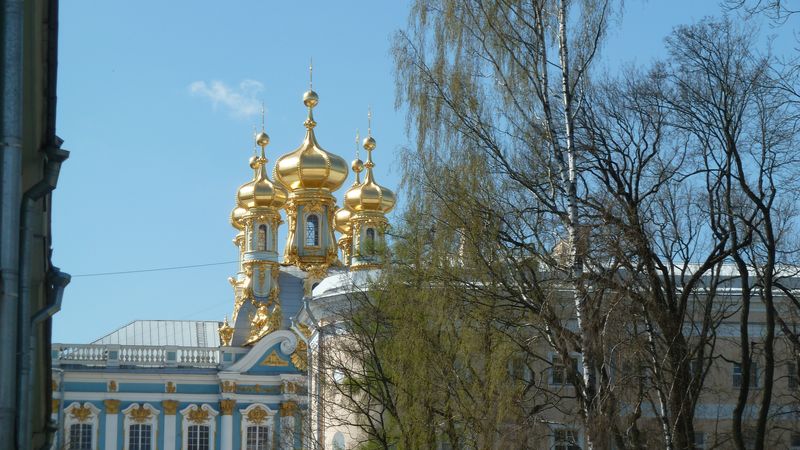 In Morocco we visited the huge market and enjoyed the unique nature of this country: 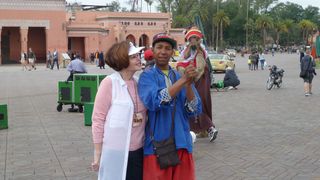 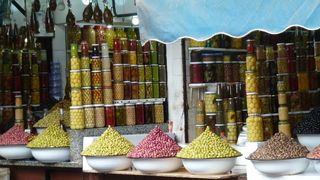 There are a lot of images of our trip and some we have saved in photos: 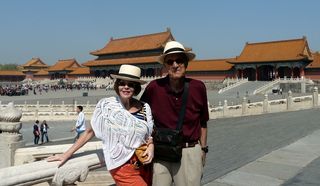 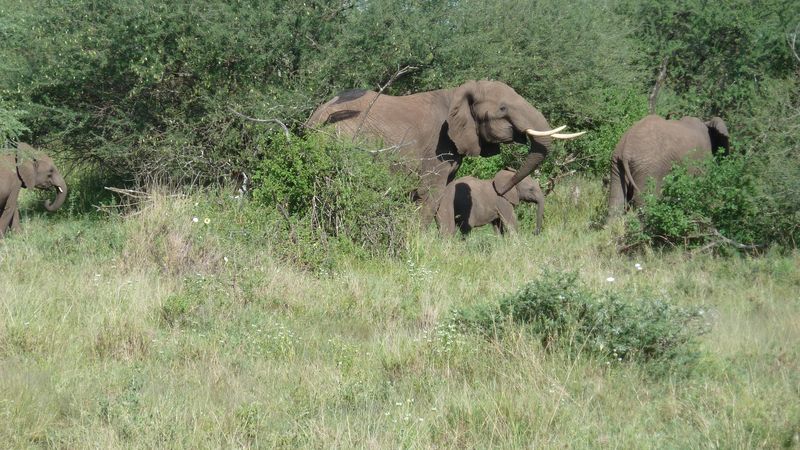 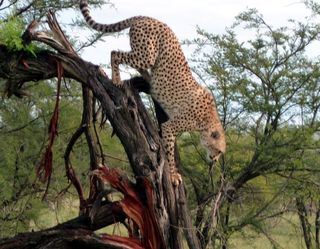 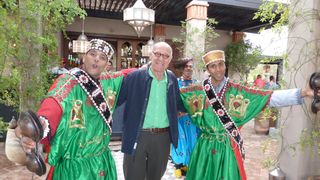 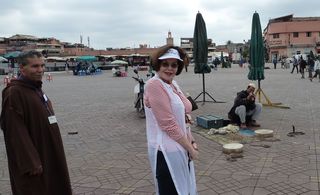 2 thoughts on “A FINAL WORD ABOUT THE FOUR SEASONS TRIP”