I've been spending time sorting through an accumulation of materials collected over fifty five years of law practice on all kinds of subjects. Many end up in the recycle, but some still make me smile or make 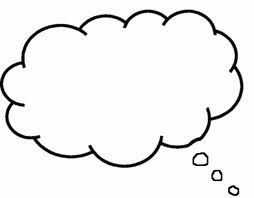 me think. This is an unorganized group for your review. Maybe there is something here for you.

"Nothing  in the world can take the place  of persistence. Talent will not; nothing is more common than unsuccessful men of talent. Genius will not; the world is full of educated derelicts. Persistence and determination alone are omnipotent. The slogan: "press on" has solved and always will solve the problems of the human race."

There are the few selections I thought worth repeating. I've got a lot more boxes to go so, be prepared.